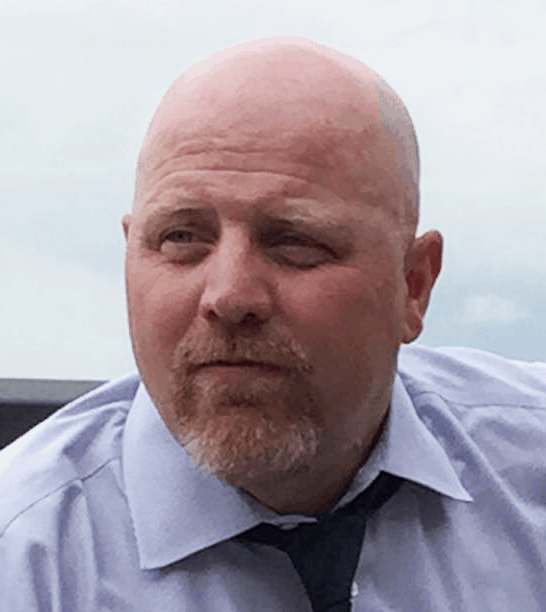 Resume
In the News

For more than twenty-five years I have been honored to serve the students of the Haddonfield School District community. The journey to my current position has been long, has taken many turns and has included a variety of roles.

I landed in Haddonfield in the early 1990s as an English teacher and wrestling coach. I spent fifteen years in these roles as well as coaching and advising a variety of other student activities. I look back at this time in the classroom as the most enjoyable and valuable learning experience of my life. I left the classroom in 2008, accepting the position of Assistant Principal at HMHS. After a few years, I was transferred for a one-year term to serve as principal of Central Elementary.  In 2011, I returned to HMHS and assumed the role of principal. This was a challenging position and afforded another opportunity to grow professionally.  In September 2018, I was asked to take on the position of Acting Assistant Superintendent and then Superintendent.  In May 2020 I became Superintendent of Schools.

Perhaps my most important and significant job in Haddonfield has been being the proud father of three children who attended Haddonfield schools.

My journey back and forth across the district to where I am now has caused me to view my responsibilities to my students with several different lenses. Although each step has moved me further from the joyous days of working side by side with students, I am grateful that my administrative roles allow me to impact the academic, social, and emotional growth of more and more Haddonfield students.